Populations in both eastern and western cultures have been mining, trading, and carving garnets for millennia. Named for its likeness to the flesh and seeds of the pomegranate (Latin granatus), garnet is most commonly thought of as a red gemstone, but it actually occurs in all colors of the spectrum. In fact, garnet is a complex group of fifteen separate mineral species, which are sometimes hard to differentiate visually and more often than not occur together in the same specimen. Six of these species—almandine, andradite, grossular, pyrope, spessartine, and uvarovite—are regularly featured in mineral cabinets and jewelry. Garnets are also valued for much more than their aesthetics: they are important rock-forming minerals enhancing our understanding of geologic events; they are commercially valuable as abrasives; they are part of an “indicator” mineral suite used by geologists to locate diamond deposits; and they are great crystallographic examples with their textbook-perfect dodecahedral shapes. Yet even with this abundance, truly fine garnet specimens and large gemstones are surprisingly difficult to find 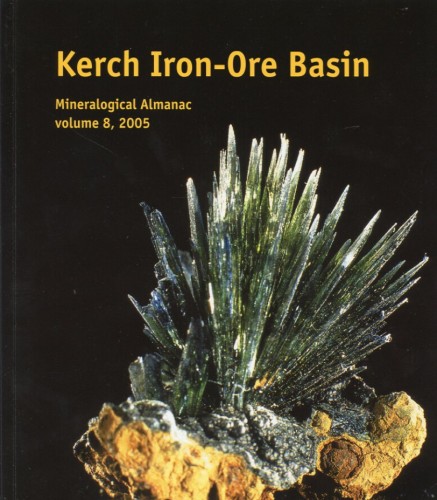 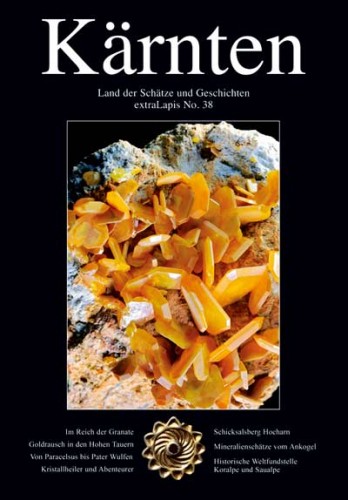 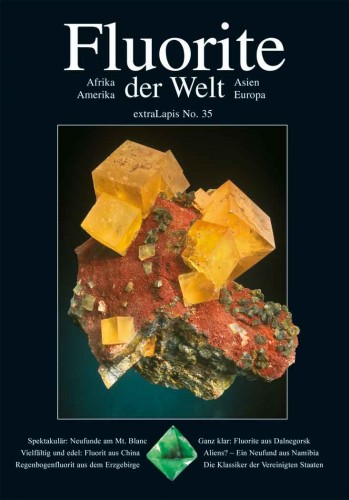 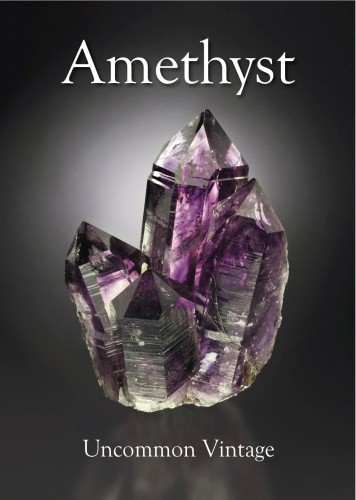